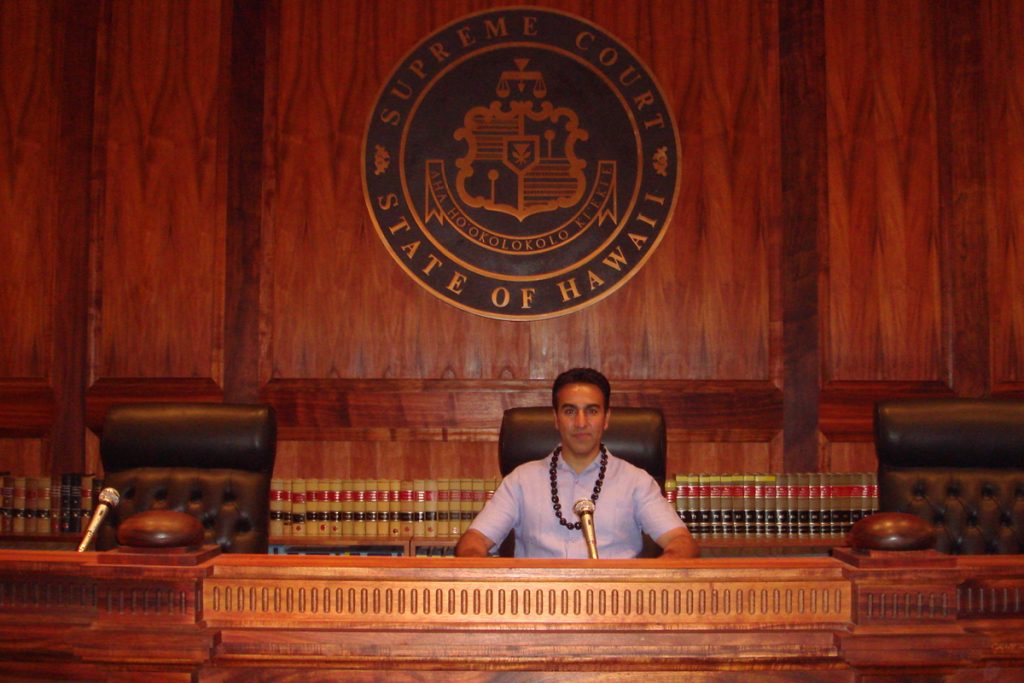 Jo Sidhu was born and raised in Southall and attended local state schools. He graduated from the University of Oxford in Philosophy, Politics and Economics and thereafter obtained a MSc(Econ) in the Politics of the World Economy at the London School of Economics.

Before becoming a barrister he worked as a senior researcher for the BBC, a policy advisor for a local authority, a tutor in economics and as a voluntary caseworker for Southall Monitoring Group. He was an elected Labour Councillor with the London Borough of Ealing and served as the Chair of his old primary school governing body for over 20 years.

Called to the Bar in 1993 he took silk in 2012. He is a leading specialist in criminal law with particular expertise in terrorism cases, homicides, and conspiracies involving frauds, robberies and drugs trafficking. He is a Bencher and lead advocacy trainer for Lincoln’s Inn and an experienced international advocacy teacher for the Inns of Court College of Advocacy.

The elected President of the Society of Asian Lawyers in 2013-2016 he also serves as the Chair of the Equality & Diversity Committee of the Bar Council, is a member of the Criminal Bar Association, and a pupil supervisor. He regularly broadcasts on both television and radio and is a renowned speaker at legal conferences and universities in the UK.

He has been a published author on legal, social and political issues over many years and practises law at 25 Bedford Row and No 5 Chambers.

Week 2 of days of action coming up. It’s heartbreaking having to explain to clients why their cases can’t go ahead but I am humbled by the support from sooooo many individuals! See you at the RCJ on Monday! ❤️@TheCriminalBar

These are the fees that @DominicRaab believes are fair to pay junior criminal barristers.

This is the reality.

Junior specialist criminal barrister well known to members of the CBA. 5 years into her career. She has carefully reviewed a few recent payments to give a clear indication of the reality of juniors' fees. Her expenses include peak time travel (not reimbursed) & chambers expenses.

This website uses cookies to improve your experience while you navigate through the website. Out of these, the cookies that are categorized as necessary are stored on your browser as they are essential for the working of basic functionalities of the website. We also use third-party cookies that help us analyze and understand how you use this website. These cookies will be stored in your browser only with your consent. You also have the option to opt-out of these cookies. But opting out of some of these cookies may affect your browsing experience.
Necessary Always Enabled
Necessary cookies are absolutely essential for the website to function properly. These cookies ensure basic functionalities and security features of the website, anonymously.
Functional
Functional cookies help to perform certain functionalities like sharing the content of the website on social media platforms, collect feedbacks, and other third-party features.
Performance
Performance cookies are used to understand and analyze the key performance indexes of the website which helps in delivering a better user experience for the visitors.
Analytics
Analytical cookies are used to understand how visitors interact with the website. These cookies help provide information on metrics the number of visitors, bounce rate, traffic source, etc.
Advertisement
Advertisement cookies are used to provide visitors with relevant ads and marketing campaigns. These cookies track visitors across websites and collect information to provide customized ads.
Others
Other uncategorized cookies are those that are being analyzed and have not been classified into a category as yet.
SAVE & ACCEPT